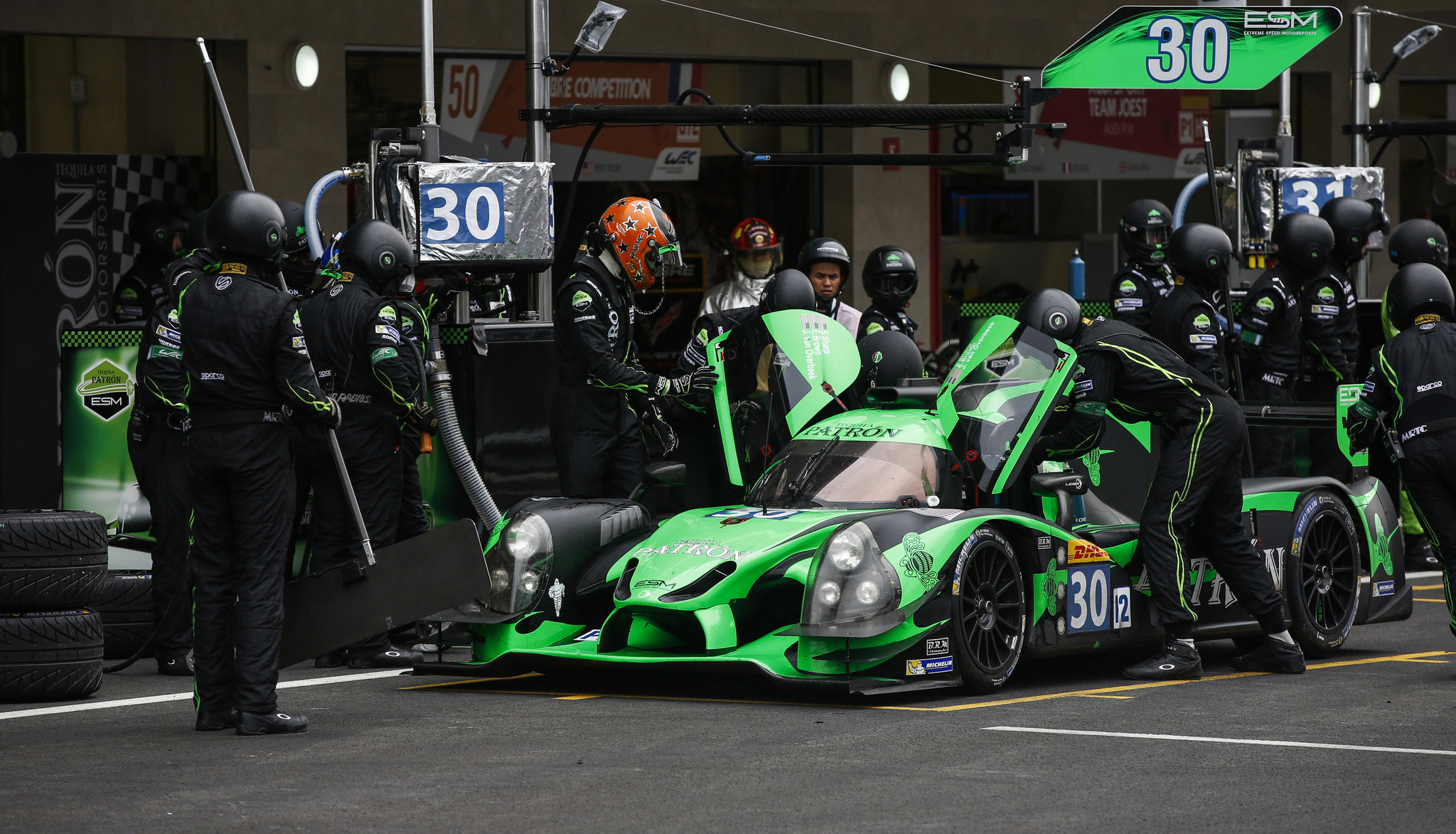 With their experience and their knowledge of the issues and needs of a racing team, OAK Racing offers white-label made-to-measure services to racing teams.

These services, via the presence and involvement of engineers and mechanics, apply to the operation of CN, LM P3, LM P2 and historical sport-prototypes throughout the world.

This offer is available in different levels:

In 2014 and 2015, OAK Racing offered services to G-Drive Racing to run their LM P2 sport-prototypes all over the world: an operation which saw them crowned with the LM P2 title in the FIA World Endurance Championship in 2015 with a Ligier JS P2 Nissan-Dunlop.

In 2016, OAK Racing supplied technical and logistical assistance to the American team Extreme Speed Motorsports for the FIA World Endurance Championship, as well as several overseas events. This partnership saw them win two legendary American events – the 24 Hours of Daytona and the 12 Hours of Sebring.

Mexican team RGR also addressed OAK Racing to help them defend their colours in the World Endurance Championship with a Ligier JS P2 Nissan-Dunlop which has won five podiums, including two victories. They are currently second in LM P2 with two events to go.